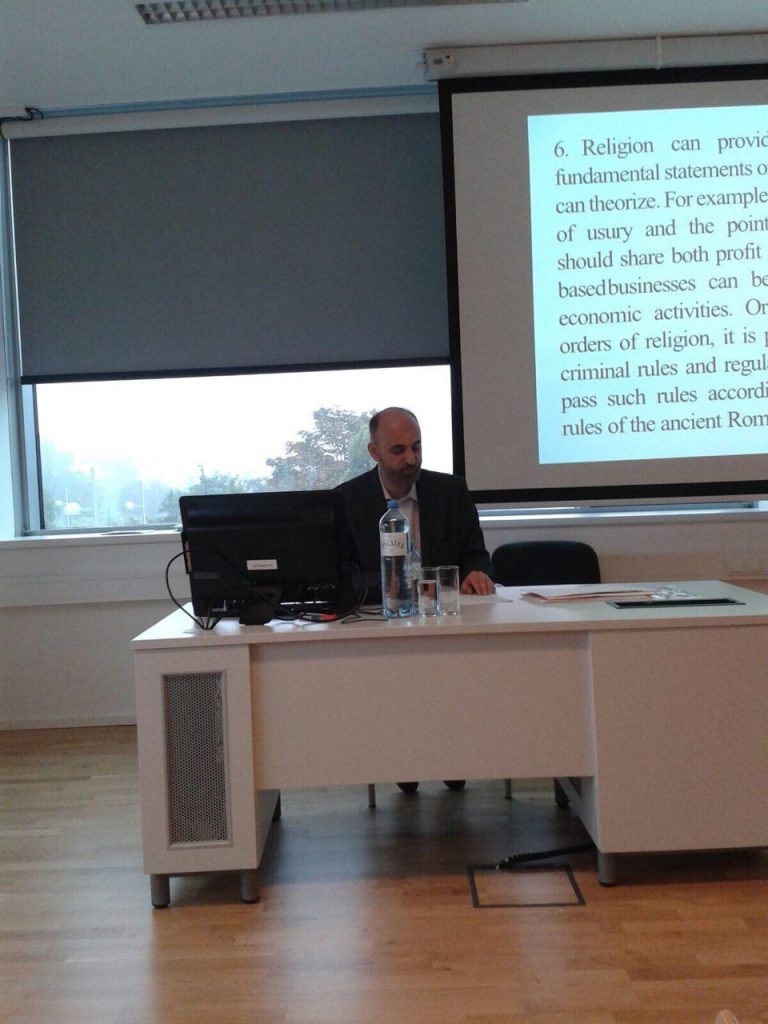 In the Name Allah the Compassionate the Merciful

The Possible Effects of Religion on Science

Interaction and cooperation of religion and science will lead to their synergy and so, will help the human attain the prosperous life, provided that their capacities and the way they can help each other are properly identified.

The present article does not address the effects of science on understanding the religion, but rather, it presents the possible effects of religious knowledge on science.

Assumptions and principles of the discussion

Each of the following assumptions might be disputed by scientists or theologians and are in need of an independent and comprehensive discussion, but they are presented here as initial assumptions so as to set the grounds for the main discussion.

The possible effects of religion on science

In presentation of the effects of religion on science, we first start with the less important effects and move on to the more important ones.

For religion to have an effect on the judgment level, there should be a procedural system or paradigm that can specify the status of sense, reason, and revelation at the judgment level. Some claim that they have developed such a system[۸]. This effect does not hurt the role of science in reflecting the reality, because one of the assumptions of this article was that revelation and religion also reflect the reality. Since they are factual and related to reality.

Confirmation of the possibility of the first six effects or even their occurrence in the history of science is not difficult. The brief explanations provided for each effect can be used to prove this. However, the seventh effect is in need of more discussion and has implications  that most of the philosophers of science find difficult to accept.